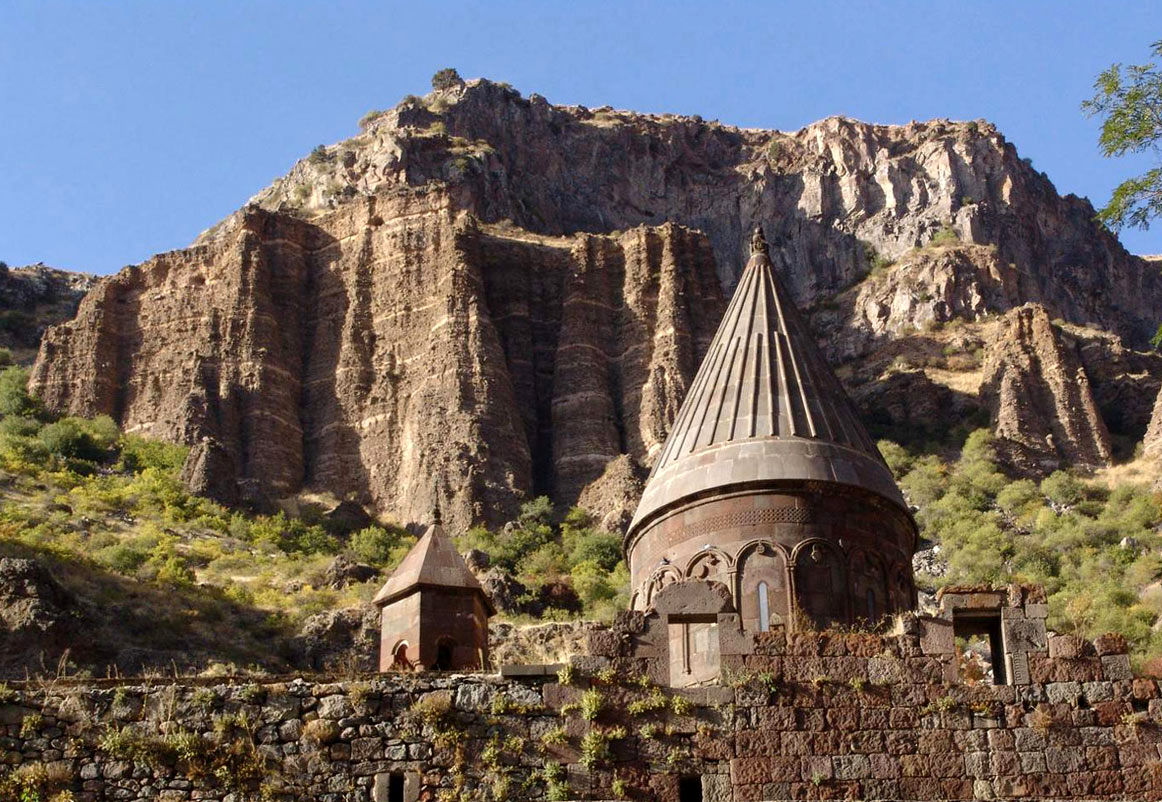 TEHRAN,(HONARONLINE)- Iran and Armenia cooperate in the field of reconstruction of Armenian churches in Iran and Iranian monuments in Armenia.

Restoring Armenian churches and doing common projects in the field of Iran and Armenia intangible heritage has recently signed by Director of Iran Cultural Heritage, Handcrafts and Tourism Organization and Armenia Ministry of Culture.

Assistant of Cultural Heritage, Handcrafts and Tourism Organization, Mohammad Hassan Talebian in an interview by Aria heritage about aims of this cooperation, said, “following the contract which insists on developing collaboration and restoration of historic monuments, these two countries will be cooperating in reconstructing of Armenian churches in Iran and Iranian historic monuments in Armenia, Furthermore, protect and add the monuments to World heritage”.

Iran's Armenian churches can be divided into three main groups; churches that were built before the fourteenth century, which have been made of carved stone are in Azerbaijan, the Safavid dynasty churches that built by brick and adobe are in Shiraz, Isfahan and Bushehr and nineteenth and twentieth century’s churches which are in Armenia.

Armenians’ churches in Iran demonstrate Armenian interactions and relation with Iranian culture, Armenians unique Architectural and decorative style and its relation by other cultures as Byzantine, Orthodox, Assyrian, Persian and Islamic.