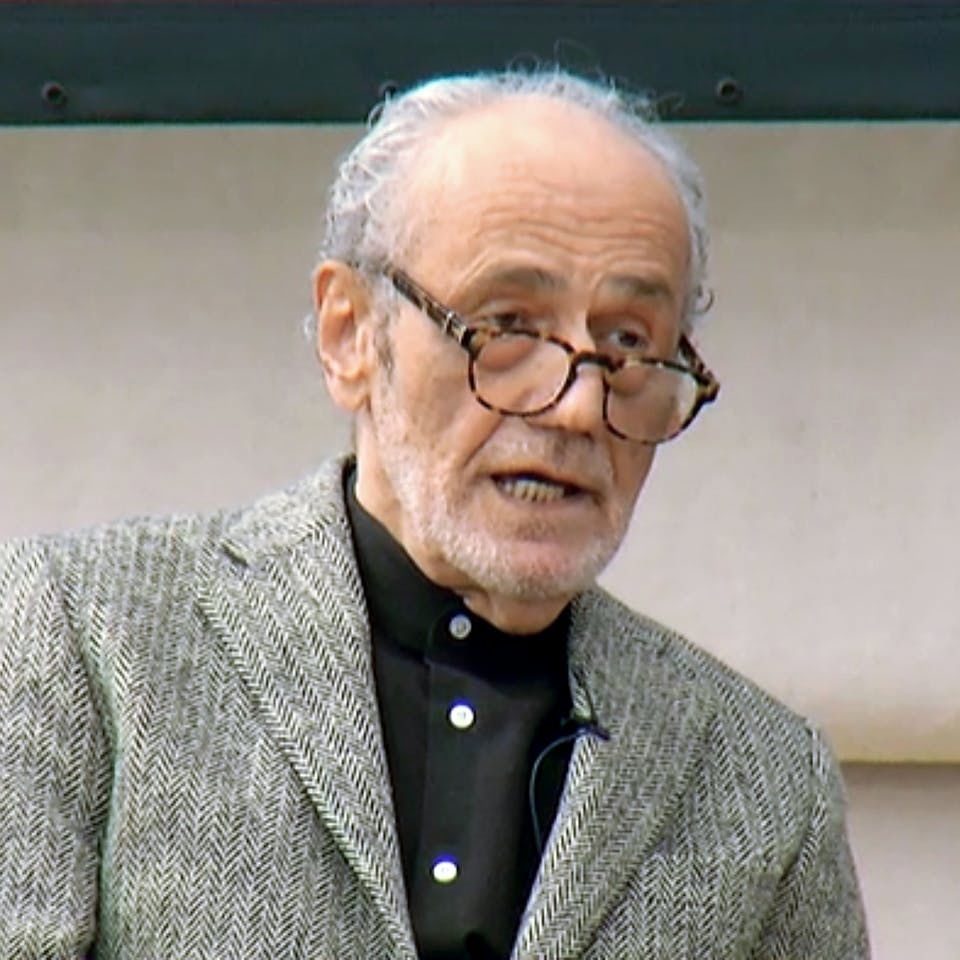 TEHRAN.(Iranart)- Siah Armanjaani has died of heart failure. He was 81.

Siavash Armajani was born in 1939 in Tehran. In 1960, Armajani immigrated to the United States. He studied mathemathics, anthropology and philosophy.

He is best known for outdoor gardens, gazebos, plazas, and bridges, works that exist at the intersection of art, community, and site and explore what the “public” in public art really means.

Siah Armajani designed the Olympic Torch presiding over the 1996 Summer Olympics in Atlanta. He worked on other projects such as the New York Staten Island tower and bridge, the Round Gazebo in Nice, France, and the Irene Hixon Whitney Bridge in Minneapolis, Minnesota, United States. He created Bridge Over Tree.

Several of his works are held by the Minneapolis Institute of Art.

Siah Armajani: Follow This Line, the first comprehensive US retrospective dedicated to the artist, was on view at the Walker Art Center September 9 through December 30, 2018, and at the Met Breuer February 20 through June 2, 2019.

In 2010, he won a Knight Fellow award granted by United States Artists.

The Metropolitan Museum of Art, which staged a New York retrospective of his art co-organized with the Walker Art Center in 2019, announced the news on social media on Thursday night.