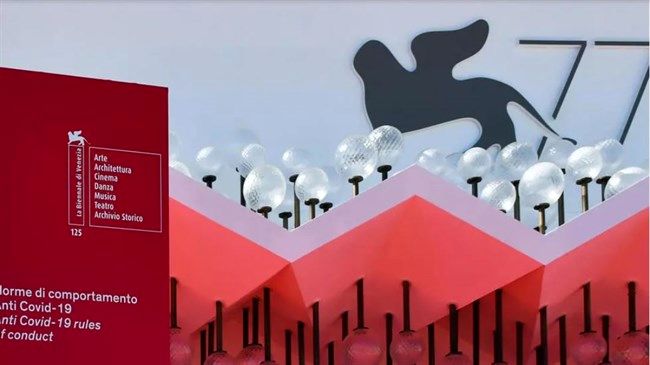 TEHRAN –(Iranart)- Iranian films received six awards at the 77th Venice Film Festival, which was held amid the coronavirus pandemic.

In the competition section, the Marcello Mastroianni Award for Best Young Actor went to Rouhollah Zamani for ‘Sun Children,’ directed by Majid Majidi. This is while in Horizon (Orizzonti) section, ‘The Wasteland,’ directed by Ahmad Bahrami received the Best Film award.

‘The Wasteland’ also grabbed the FIPRESCI award handed out by the Independent Federation of Film Critics on the sidelines of the Italian festival as well as Italy’s Fai Cisl Studio e Ricerche Foundation award.

‘Careless Crime,’ the latest production by Shahram Mokri, won the Best Original Screenplay award at the International Film Critics’ Week (SIC). The film was an entry to the Orizzonti section of the festival, which is dedicated to films that represent the latest aesthetic and expressive trends in international cinema.

‘Careless Crime’ goes back to 40 years ago, during the uprising to overthrow the Shah’s regime in Iran, when protestors set fire to movie theaters as a way of showing opposition to Western culture.

In ‘Sun Children,’ 12-year-old Ali (Rouhollah Zamani) and his three friends help support their families through odd jobs, even stealing a tire or two. One day, they are told a hidden treasure is buried underneath a school for street children. To dig for it, they must enroll.

‘The Wasteland’s synopsis reads, “A remote brick manufacturing factory produces bricks in an ancient way. Many families with different ethnicities work in the factory and the boss seems to hold the key to solving their problems. Forty-year-old Lotfollah, who has been born on-site, is the factory supervisor and acts as a go-between for the workers and the boss. Boss Lotfollah has gathered all the workers in front of his office. He wants to talk to them about the factory’s shutdown. All that matters now to Lotfollah is to keep Sarvar unharmed, the woman he has been in love with for a long time.”

The 77th edition of the festival took place in a year when theaters have been closed, film sets shut down and moviegoers forced to embrace streaming video at home instead, during months of coronavirus-imposed lockdown.