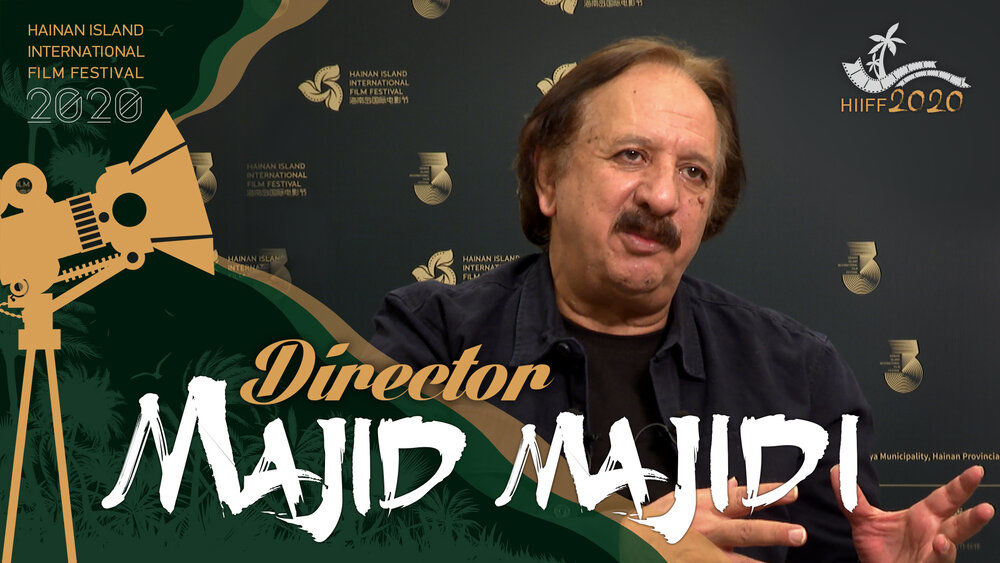 TEHRAN –(Iranart)- Majid Majidi, the director of acclaimed movies “Sun Children” and “Children of Heaven”, will be doing his next project on the coronavirus pandemic in China.

He is currently in China to promote his latest drama “Sun Children” at the Hainan International Film Festival now underway in the city of Sanya.

Speaking to the China Global Television Network (CGTN) on Wednesday, he said that he will be traveling to Yunnan Province in southwest China after the festival to scout for potential locations for his upcoming movie. This follows a trip to the eastern city of Hangzhou for the same purpose.

Majidi said the film centers on a little girl during the coronavirus crisis, without giving more details. He added that the cast will be all Chinese.

Earlier in January, Majidi announced his plans to adapt the experience of the Chinese people with COVID-19 for the silver screen in what was reported to be a story of struggle and resistance.

“I know you are going through very hard days and moments,” Majidi said in a letter sent to the Persian service of China International Radio (CRI) in late January.

“I should tell you that the hearts of the people of the world and especially the Iranian people are with you. I have been thinking of you and the innocent children of China every moment,” he noted.

Children are a recurring theme in the works of the award-winning filmmaker, who said that a story told from a child’s perspective is “more beautiful and appealing.”

“I care a lot about children, both at home and abroad. Children are the hope and future of a country. The kids are important and we should take good care of them. That’s what I hope to convey through my films,” the director told CGTN.

Majidi’S “Sun Children” was an entry to the festival. He also held a master class on Friday to share his experience in and insight on filmmaking.

This is not the first time that the director has taken part in the Chinese film circuit. Last year, Majidi served as one of the seven jury members at the 9th Beijing International Film Festival.

The movie tells the story of 12-year-old Ali and his three friends. Together, they work hard to survive and support their families, doing small jobs in a garage and committing petty crimes to make fast money.

It was named best film in the international competition of the 33rd International Film Festival for Children and Youth in Isfahan in late October. Majidi was also crowned the best director.

The movie brought Ruhollah Zamani the award for best actor and Majidi the Zaven Qukasian, a Golden Butterfly.