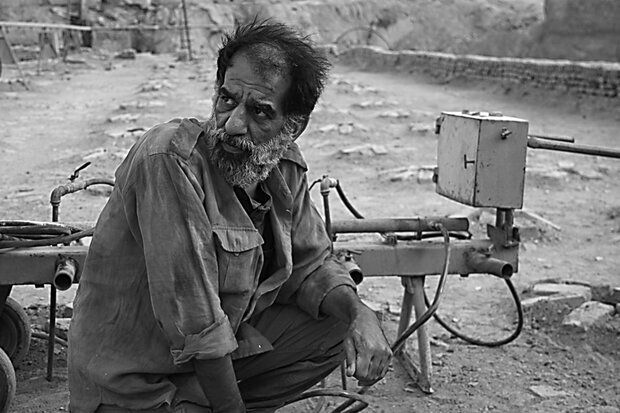 TEHRAN –(Iranart)- “The Wasteland” by Iranian director Ahmad Bahrami received the Firebird Award for the best film in the main section of the 45th edition of the Hong Kong International Film Festival on Sunday.

Iranian actor Ali Baqeri was also crowned best for his role in the film.

Shot in black-and-white, “The Wasteland” tells the story of the 40-year-old supervisor at a mud-brick factory in Iran who gets trapped between his boss who wants to shut down the factory, and his colleagues who distrust him more and more.

“The Wasteland” previously won the Orrizonti Prize for best film at the 77th Venice Film Festival in September last year, while it also received the Fai Persona Lavoro Ambiente Foundation Award of the festival.

Kosovar director Norika Sefa named best for her latest drama “Looking for Venera” at the international section of the Hong Kong festival, while the film brought the best actress award for Kosovare Kraniqi for her role.

“The Day Is Over” by QI Rui was named best Chinese-language film and Han Shuai received the best director award for his film “Summer Blur” in this section.

A lineup of seven Iranian movies including “180º Rule” by Farnush Samadi, “Careless Crime” by Shahram Mokri, “No Choice” by Reza Dormishian, and “Son-Mother” by Mahnaz Mohammadi was also screened in the World Cinema section of the festival.

“District Terminal”, a co-production between Iran and Germany by directors Bardia Yadegari and Ehsan Mirhosseini, and “Radiography of a Family”, a co-production of Norway, Iran, and Switzerland by Firuzeh Khosrovani were also on screen at the festival.