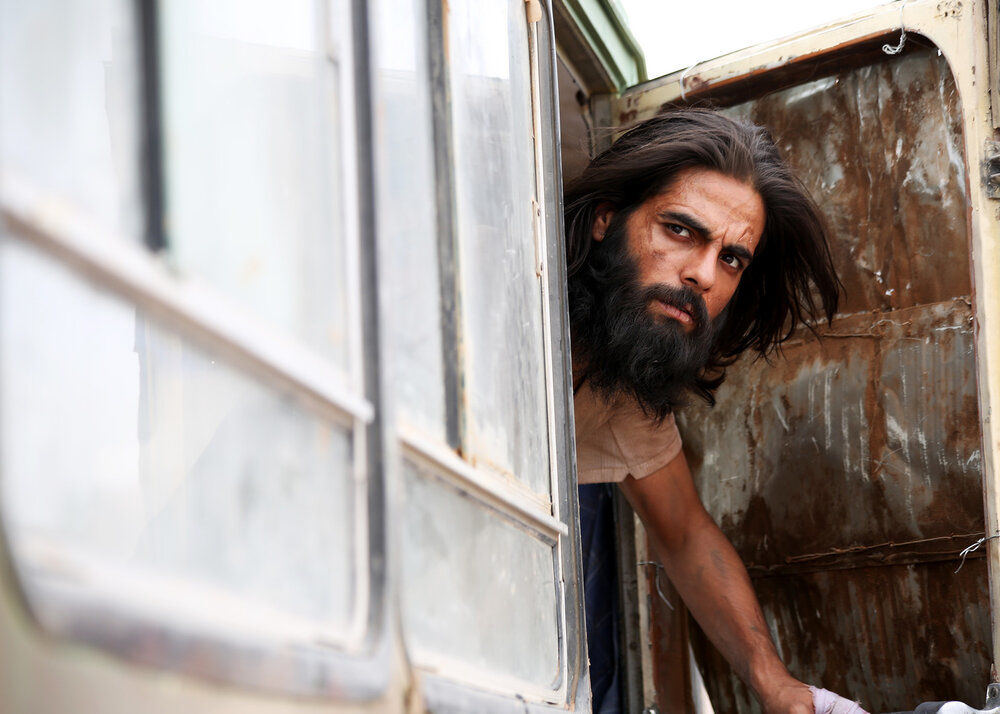 TEHRAN –(Iranart)- Seven shorts by Iranian filmmakers are competing in the 13th Grand River Film Festival, which is underway virtually in the Canadian Region of Waterloo.

The films include “Atari” by Farhad Fadakar, “Borderless” by Behrad Sahebqarani, “The Heavy Shadow of the Crow” by Behnam Asadollahi, “Hermit” by Omid Mirzai, “Rahmat Creel” by Behzad Alavi, “The Recess” by Navid Nikkhah-Azad and “Wooden Sword” by Susan Salamat and Behzad Alavi.

The story of “Atari” is set in the 1980s when a teenage boy is promised an Atari by his father. Using this promise to entice his friends sees his popularity grow, so long as the promise is kept.

“Borderless” is about a teenage girl named Delaram who has Down’s syndrome, a genetic disorder that has caused her to have a particular appearance and limited verbal expression. As a consequence, normal children and society think less of her. Delaram wants their judgments which, in her view, have created a border between them, to be removed.

In “The Heavy Shadow of the Crow”, five new humans grow in a dry, flat desert from under the soil around a crow and a chair, which calls to them.

“Hermit” tells the story of a man who lives on his own in an old bus in the desert, struggling to make sense of his day-to-day life. The man, who is also plagued by ghosts, has his isolation interrupted by a lost hiker.

“Rahmat Creel” is about Rahmat Baqeri, a retired man that other people call Rahmat Creel. Every week, he goes to a lake near the city of Zanjan to fish. But his catch is different from the others.

“The Recess” revolves around Sahar, a 17-year-old student who is determined to skip high school during recess and go to the football stadium to watch the football match between Esteghlal F.C. vs. Al-Ain as part of the AFC Champions League, which is against the national ban prohibiting women from entering football stadiums in Iran.

“Wooden Sword” is about two little boys who meet each other in a green space, and make friends. This is while their fathers have a big problem.

The Grand River Film Festival, a not-for-profit, volunteer-run arts and culture group dedicated to bringing the best independent cinema to the Region of Waterloo, will run until May 8.