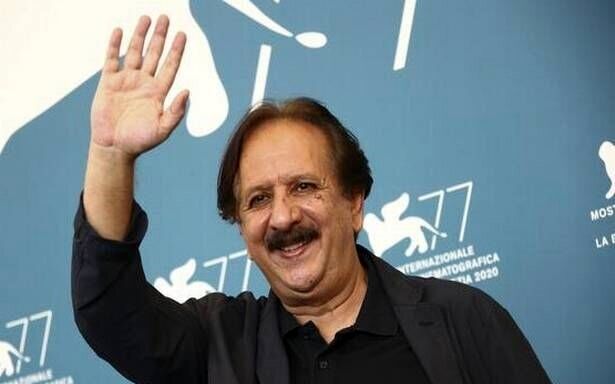 TEHRAN –(Iranart)- Oscar-nominated Iranian filmmaker Majid Majidi has been selected as the director of the Cinema Department at the Iranian Academy of Arts (IAA).

The decision to appoint Majidi to the department was made during IAA director Bahman Namvar-Motlaq’s recent meeting with the filmmaker, the IAA announced on Tuesday.

His latest child labor drama “Sun Children” was Iran’s submission to the foreign-language film category at the 93rd Academy Awards. However, it failed to receive a nomination to the shortlist.

He is the director of the controversial movie “Muhammad (S), the Messenger of God” about the childhood of the Prophet of Islam (S).

Majidi made “Beyond the Clouds” in India. The film, which is set in the slums of Mumbai, represented India at several international film festivals.