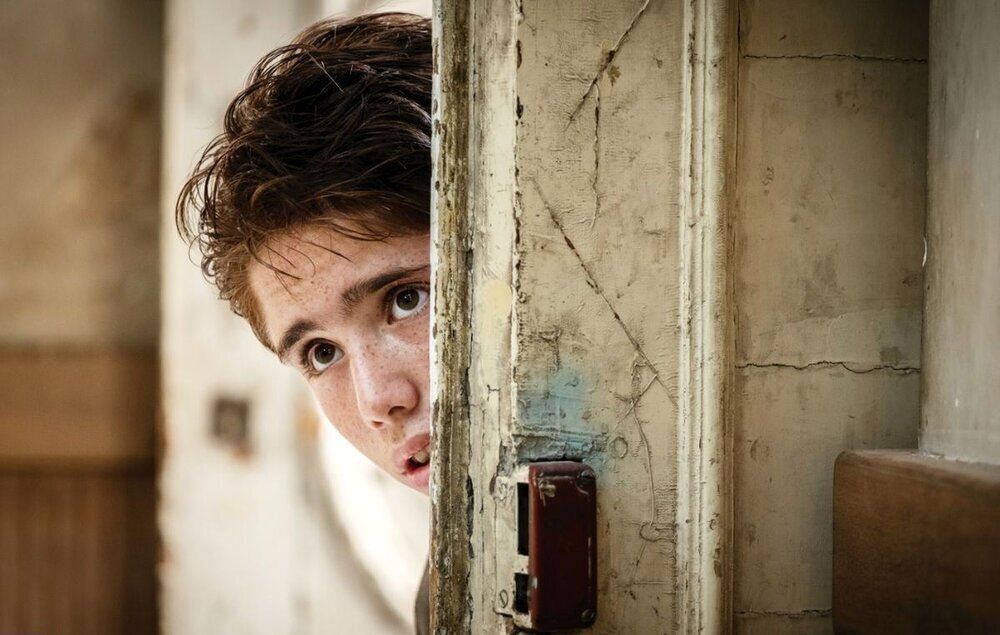 TEHRAN – (Iranart)- Iranian director Majid Majidi’s latest movie “Sun Children” has been selected to be showcased in the CineMasters Competition of the Munich International Film Festival – Filmfest Munchen in Germany.

The event is the largest summer film festival in Germany and second only in size and importance to the Berlinale.

CineMasters Competition features the new works of master directors from all over the world.

Ten other films, including “The Dog Who Wouldn’t Be Quiet” by Ana Katz, “Riders of Justice” by Anders Thomas Jensen and “Wife of a Spy” by Kiyoshi Kurosawa, will be screened in this section.

The child labor drama “Sun Children” was among the 15 movies selected for the foreign-language film category longlist at the 93rd Academy Awards. However, it failed to receive a nomination at the Oscar race.

The film is about 12-year-old Ali and his three friends. Together, they work hard to survive and support their families, doing small jobs in a garage and committing petty crimes to make fast money. Everything changes, however, when Ali is entrusted to find a hidden treasure underground but must first enroll at the Sun School, a charitable institution that tries to educate street kids and child laborers.