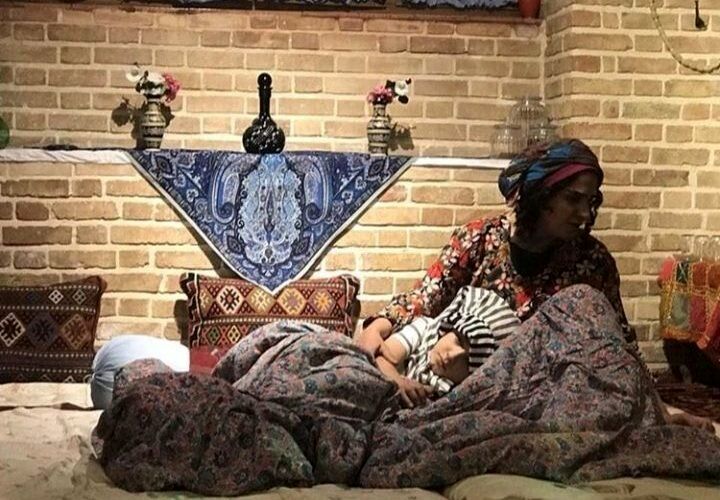 TEHRAN –(Iranart)- Iranian shorts “Cage” and “Slow Death” have been selected to compete in the Portland Horror Film Festival in Oregon, the U.S.

Most COVID-19 restrictions have been lifted in Portland, however, the 2021 festival will take place from July 28 to August 5 with both select in-person screenings at the Hollywood Theatre, also streaming online, plus additional streaming-exclusive films.

The story of “Cage” directed by Mehdi Aqajani is set in a young man’s house where a dreadful sound is heard. He realizes that the sound is coming from inside the air ducts and sees strange things in it. He decides to discover what is going on.

Directed by Amen Sahrai, “Slow Death” is about, Tal’at, a young girl who tells a frightening tale before going to bed. Her brother is too scared to get water from the kitchen, so Tal’at goes to get the water. But when she returns to the room, her mother and brother have disappeared.

Festival directors Gwen and Brian Callahan are also the directors of the popular H. P. Lovecraft Film Festival, originally founded by Andrew Migliore, the HPLFF has been a Portland institution for over 20 years. They also organized Zompire: The Undead Film Festival from 2012-2014.

After noting an increase in high-quality film submissions that didn’t quite fit the narrow Lovecraftian or Weird Tale format, they created PHFF out of a desire to showcase independent horror films from all sub-genres.

With annual screenings featuring regional and world premieres, visiting filmmaker Q&A sessions, and the best audience in the world, the Portland Horror Film Festival is a vibrant outpost of independent horror in the Pacific Northwest.