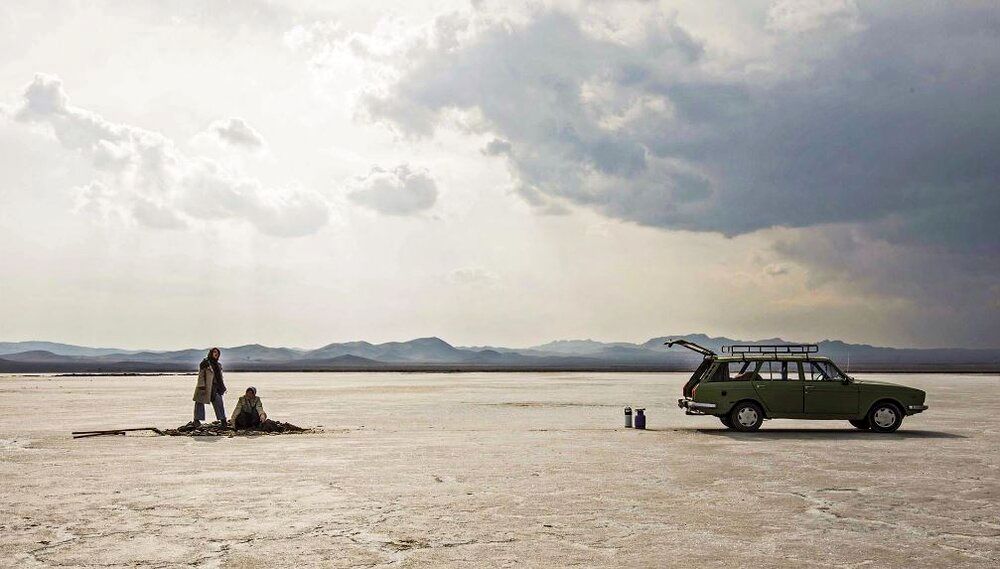 TEHRAN.(Iranart) –Acclaimed Iranian-Canadian drama “Botox” has been selected to compete in the official section of the Salento International Film Festival in Italy.

The film is based on a true story that is set in 1989, a few weeks after the fall of the Berlin wall.

Pago, Rice and Bibi, three twenty-four-year-olds leave quiet Cesena in search of adventure: ten days of vacation in Eastern Europe, to those places where the Soviet regime is still present. Once in Budapest, they meet Emil, a Romanian fleeing his country due to the dictatorship. The man, worried about his family still in Romania, asks the three Italians for help. The task is simple: carry a suitcase to his wife and daughter.

“I Am You”, a film by Sonia Nassery Cole from Afghanistan, will be screened on the closing day of the festival on September 12.

Afghanistan is a war-torn country that has endured for twenty years under a tyrannical dictatorship exercised by ISIS. Unlivable and desolate, it is a land marred by conflicts. For the young protagonist Massoud, born and raised in Afghanistan, after having witnessed the slaughter of his father, all that remains is to flee: together with other refugees, including a pregnant woman, he must cross the borders of various countries to reach Europe. It is a difficult and tortuous journey, made of clandestine encounters, full of terrible vicissitudes that touch death and despair.