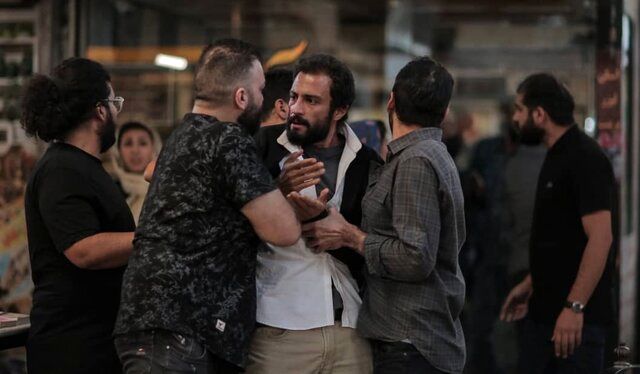 ‘A Hero’ is the story of Rahim who is in prison because of a debt he was unable to pay off. During a two-day leave, he tries to convince his creditor to withdraw his complaint against the payment of part of the sum. But things don't go as planned, IMDB wrote.

The Zurich festival will also host the Swiss premiere of ‘No Time to Die,’ the 25th James Bond film, on Sept. 28. It’s the first time a Bond movie has been in the official selection of a festival, its artistic director, Christian Jungen, said.

The festival will also stage a retrospective of the other Bond movies starring Daniel Craig, Variety wrote.

The festival will be held from September 23 to October 3. The complete program will be published on Sept. 9.