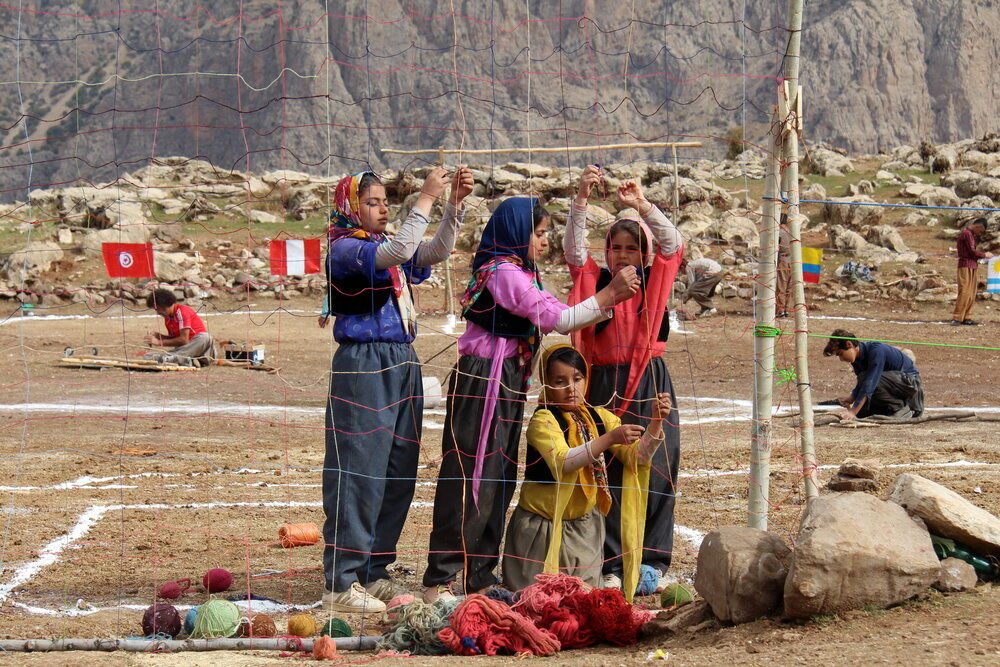 TEHRAN –(Iranart)- A lineup of nine movies by Iranian filmmakers will be competing in the 24th edition of the Religion Today Film Festival.

The festival will take place in the Italian town of Trento from September 22 to 29. This year’s festival has focused on films on travel and pilgrimage.

“Before Darkness” by Mosayyeb Hanai is a highlight of the lineup.

The short drama is about an Afghan woman who hides her child because she does not have enough money to take her across Iran’s border. In the middle of the way, her plan is exposed. She has to make a difficult decision.

“Holy Bread” will be screened in the documentary category.

Directed by Rahim Zabihi, the film tells the story of the hard life of people who smuggle goods in order to support their families. Because of this, they are forced to hike arduously in the mountains, putting their lives on the line. The father of a household may be swept to his death by an avalanche, or hit by a soldier’s bullets.

An elderly disabled couple living in a small village in the northern part of Iran, faces an unfathomable tragedy when their youngest son falls into a coma after an accident. Defying the Islamic traditions of burial, overcoming problems of red tape, and turning devastation into hope, the parents agree to donate their son’s organs. Five years after their brave decision, a film crew visits them and records their slow path of reconciliation with death – or rather, their acquaintance with eternal life.

The feature-length drama “The Blue Girl” by Keivan Majidi will also be competing in the festival.

The story of the film is set in a remote village in the rocky mountains of Kurdistan, where everyone is in love with football, but there is no level field upon which to play the game. The children decide to climb up the mountain in order to find somewhere to play the game.

“Mandali” by Meqdad Jalali, “Clay” by Ardalan Zinati, “Congenital” directed by Saman Hosseinpur and Ako Zandkarimi, “Dabur” by Saeid Nejati, and “Hands” by Amen Sahrai will also be screened at the festival.

Iranian producer Elaheh Nobakht is a member of the jury of the festival.