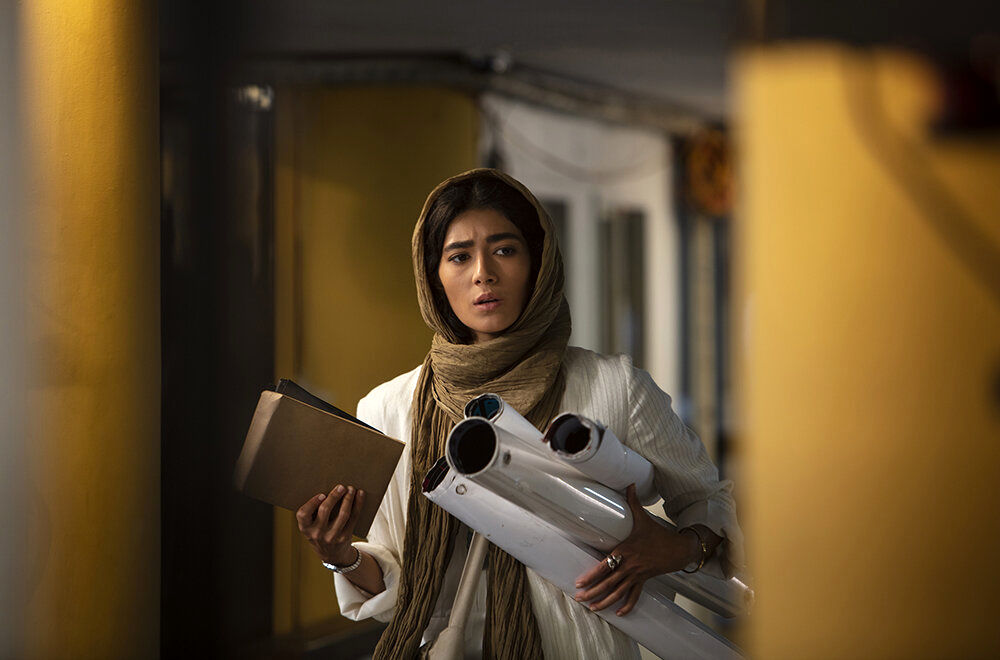 Iranart: Directed by Shahram Mokri, the film shows that protestors forty years ago, during the uprising to overthrow the Shah’s regime in Iran, set fire to movie theaters as a way of showing opposition to Western culture. Forty years have passed and, in contemporary Iran, four individuals also decide to burn down a cinema. Their intended target is a theater showing a film about an unearthed, unexploded missile.

This film won the Premio Bisato d’Oro for Best Original Screenplay at the Venice Film Festival in 2020, has been nominated for the best screenplay award at the 14th Asia Pacific Screen Awards (APSA).

The winners of the Olhar de Cinema – Curitiba festival were announced last Thursday in the Brazilian city of Curitiba as Fellipe Fernandes’s debut feature “Rio Doce” was selected as best film.

The Brazilian drama is a depiction of four siblings trying to cope after the suicide of their father, Augusto, a renowned socialist activist who was tortured during the military regime. Pedro and his two sisters discover the existence of Ana, a secret child their father had with a housemaid. She’s a young Black activist whose presence and political involvement resonate directly with their own particular conflicts.

The documentary, which won the audience award, is about the Brazilian malls’ protests which have mobilized thousands of Black people. Follow the lives of three characters and discover the dreams of a generation that has found new ways of dealing with violence.

The documentary is about Vikken, a transgender. He’s about to take hormones for the first time. He records his voice that will disappear, and summons the figures of the past from all over the world for an intimate dialogue with himself.