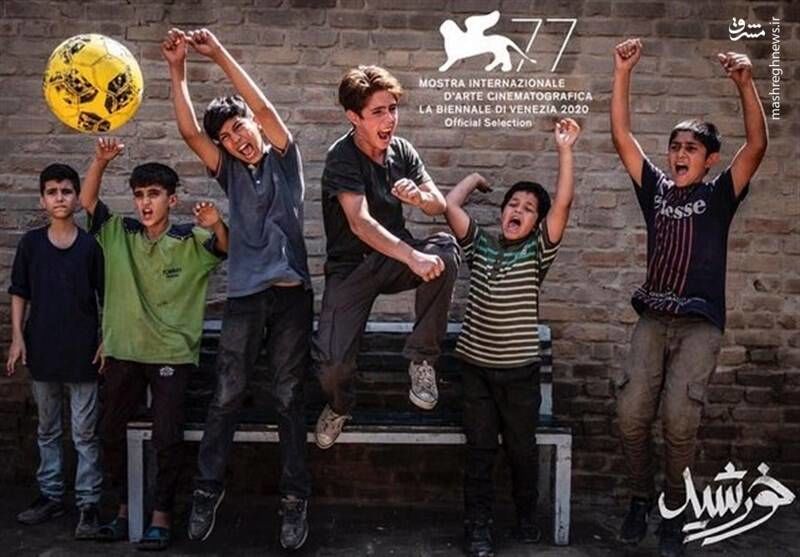 The Iranian film, ‘Sun Children,’ directed by acclaimed filmmaker Majid Majidi, made 27.276 billion rials (over $100,000 at the official exchange rate of 270,000 rials per dollar) at Iranian box offices during one month of screening at Iranian movie theaters.

The film’s screening on Iranian silver screens ended while 90,921 tickets were sold for the cinematic production.

Ali Nassirian, Javad Ezati, Tannaz Tabatabaei, and Ruhollah Zamani are on the cast list of the film.

It tells the story of 12-year-old Ali and his three friends. Together, they work hard to survive and support their families, doing small jobs in a garage and committing petty crimes to make fast money. Everything changes, however, when Ali is entrusted to find a hidden treasure underground but must first enroll at the Sun School, a charitable institution that tries to educate street kids and child laborers, according to Mehr News Agency.

The movie had its Iranian premiere during the 38th Fajr Film Festival in Tehran, garnering the Crystal Simorghs for best film, script and set design.

Numerous international events, including the 77th Venice Film Festival, have screened the movie. The festival honored the film’s star Ruhollah Zamani with the Marcello Mastroianni Award.