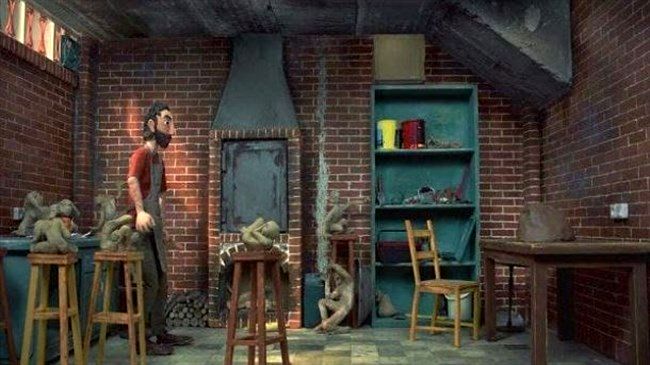 The animated short film, ‘The Statue,’ has been selected to compete in the second edition of the Khamrubu International Short Film Festival in India.

Iranart:The Statue’ is about a sculptor who has difficulty making his statues, ifilmtv.tv reported.

According to the official website of the Indian festival, the Khamrubu film festival is a platform where filmmakers have the opportunity to showcase their works and present their creativity to the audience.