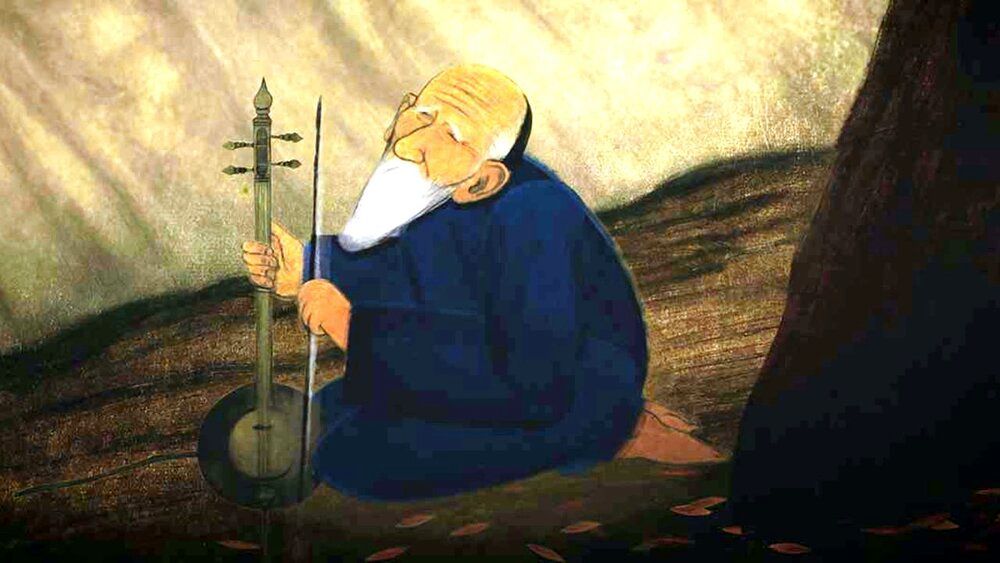 TEHRAN.(Iranart) –Iranian movies “The Musician”, “Lasting” and “Pilgrims” are competing in the 23rd Inventa un Film Festival, which is currently underway in the Italian town of Lenola.

Directed by Reza Riahi, the animated short “The Musician” is a story of love, war and hardship in 13th-century Persia.

At the time of the invasion of the Mongols, a young musician and the love of his life are separated from each other. Fifty years later, the musician is summoned to perform at the castle of the Mongols where his beloved is being held.

“Lasting” directed by Rahim Sadr tells the story of a mother, her daughter and a single woman. Each of them is involved in a triangle of life: the mother with financial problems, the daughter with a forced childhood and the woman forced to decide whether to die or survive.

“Pilgrims” is about two children who decide to disobey their father and leave for Istanbul, embarking alone on a journey in search of their mother.

The short has been co-directed by Farnush Samadi and Ali Asgari.

The 23rd edition of the Inventa un Film festival opened on Wednesday and will run until August 8.

The festival is directed by Ermete Labbadia and organized by the Cultural Cinema and Society of Lenola with the support of the Lazio Region, Department of Culture and Youth Policies, the Municipal Administration of Lenola and the Siproimi of the Municipality of Lenola.