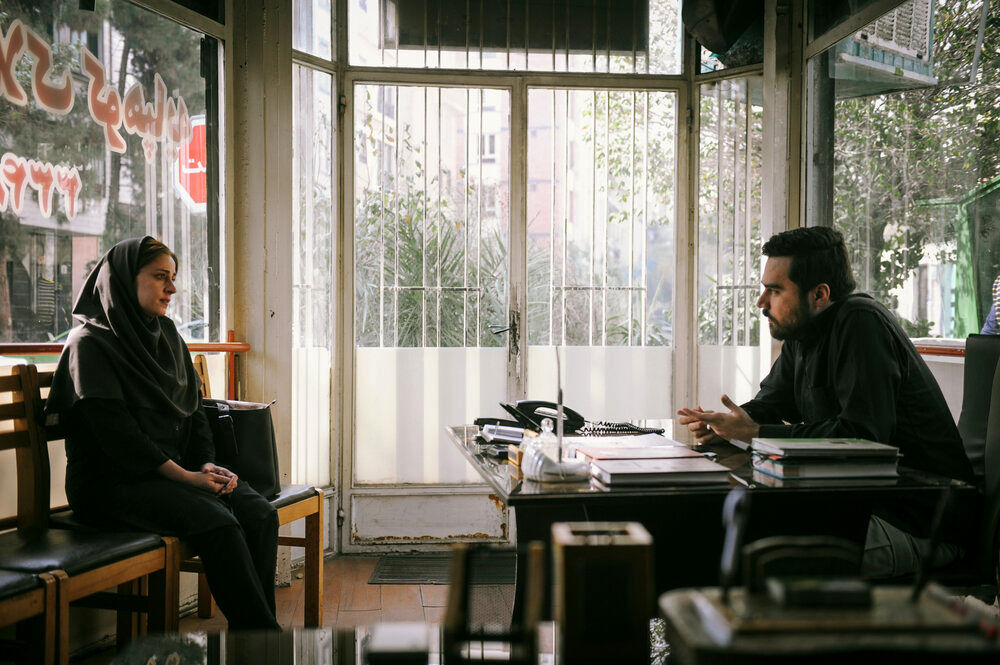 TEHRAN –(Iranart)- Iranian drama “Ballad of a White Cow” won the award for best narrative feature at the Der Neue Heimatfilm Festival in Austria, the organizers announced on Monday.

The acclaimed movie co-directed by Behtash Sanaeiha and Maryam Moqaddam is about Mina, a young woman who lives alone with her deaf child as her husband was executed for a murder charge a year ago. She tries to get her life together, take good care of her child and make both ends meet. However, her life gets more sorrowful when she finds out that her husband was innocent.

It won third place in the 2021 Berlinale Competition Audience Award this year.

The Der Neue Heimatfilm Festival, which took place in the Austrian town of Freistadt from August 26 to 30, also awarded an honorable mention to “Beans” by Canadian director Tracey Deer in this category. The film also won the Youth Jury Prize worth €1,500.

“As I Want” by filmmaker Samaher Alqadi was named best documentary at the festival.

Motivated by the public rape of her best friend in the streets of Cairo, Alqadi uses her camera as her weapon against sexual harassment and embarks on a journey of self-awakening as she confronts her own haunting past.

The special mention of the documentary competition went to “Colors of Tobi” by Alexa Bakony from Hungary, while “School of Hope” by Mohamed El Aboudi won the honorable mention of this section.

Ballad of a White Cow