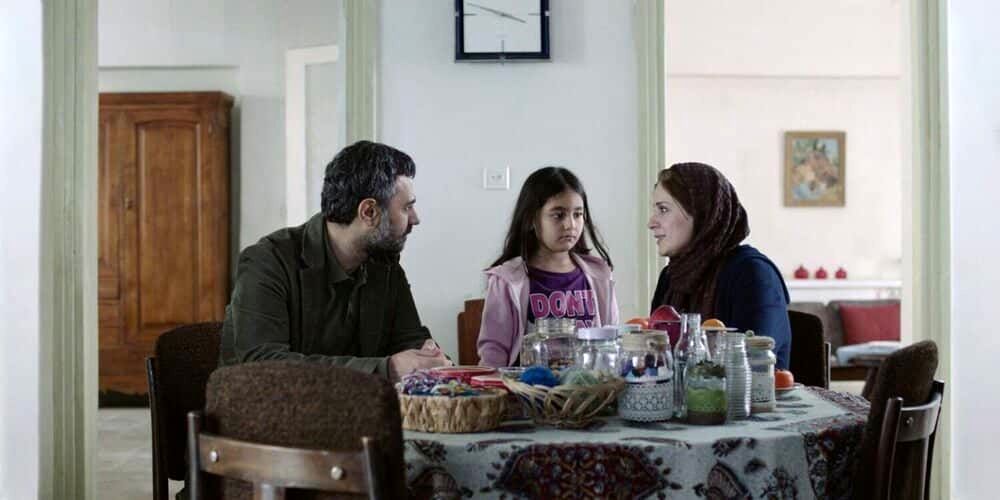 “Ballad of a White Cow”, a co-production between Iran and France, has won the Student Jury Award at the 11th edition of the International Crime and Punishment Film Festival in Istanbul, Turkey.

Iranart: Directed by Behtash Sanaeiha and Maryam Moqaddam, the film received the award in the Golden Scale Feature Film Competition judged by a jury headed by Iranian director and actress Niki Karimi.

The film follows Mina, a woman whose life is turned upside down when she learns that her husband Babak was innocent of the crime for which he was executed.

The authorities apologize for the mistake and offer the prospect of financial compensation. Mina starts a silent battle against a cynical system for her own and her daughter’s sake. Just as her money is running out, a stranger named Reza knocks at her door, saying he has come to repay a debt he owed to Babak. Mina is guarded at first, but increasingly lets Reza into her life, unaware of the secret that ties them to one another.

The film has previously won awards at several festivals, including the Pilar Miró’ Prize for the best new director at the SEMINCI – Valladolid International Film Festival in Spain and the award for best narrative feature at the Der Neue Heimatfilm Festival in Austria.

Directed by Peter Kerekes, the film is a co-production of Slovak, Czech and Ukraine.

It tells the story of Lesya, who has committed a crime of passion which brings her a seven-year sentence in one of Odessa’s women’s correctional facilities.

The award for best short film went to “Good Thanks, You?” by Molly Manning Walker from the UK.

The film is about Amy who is left voiceless, trapped in a whirlwind of incompetence in the aftermath of an attack. She must find a way to confront what has happened, in order to save what matters to her most.